Mould may grow indoors in moist or wet areas that lack adequate ventilation. If moisture accumulates in a building, mould will often arise. Mould is mostly visible, however in certain cases, the mould can grow behind walls and be hidden in cavities. Many different types of mould exist, all having the potential to cause health problems due to mould spores which are released into the air.

The All Clear team are qualified and experienced in mould assessments and/or inspections, mould testing and post remediation clearance inspections. Mould inspections and testing can be useful when mould is not visually present, but a musky mould-like smell is apparent. Testing for mould can reveal if mould is present, where it is located and what the levels of mould exist. Testing for mould can also be undertaken for purposes of landlord/tenant disputes or to determine the presence of absence of mould for remediation purposes. We also offer post remediation clearance inspections and testing. The purpose of this inspection is to ensure that the mould issues have been resolved, and mould counts have returned to normal.

When should mould testing be considered? 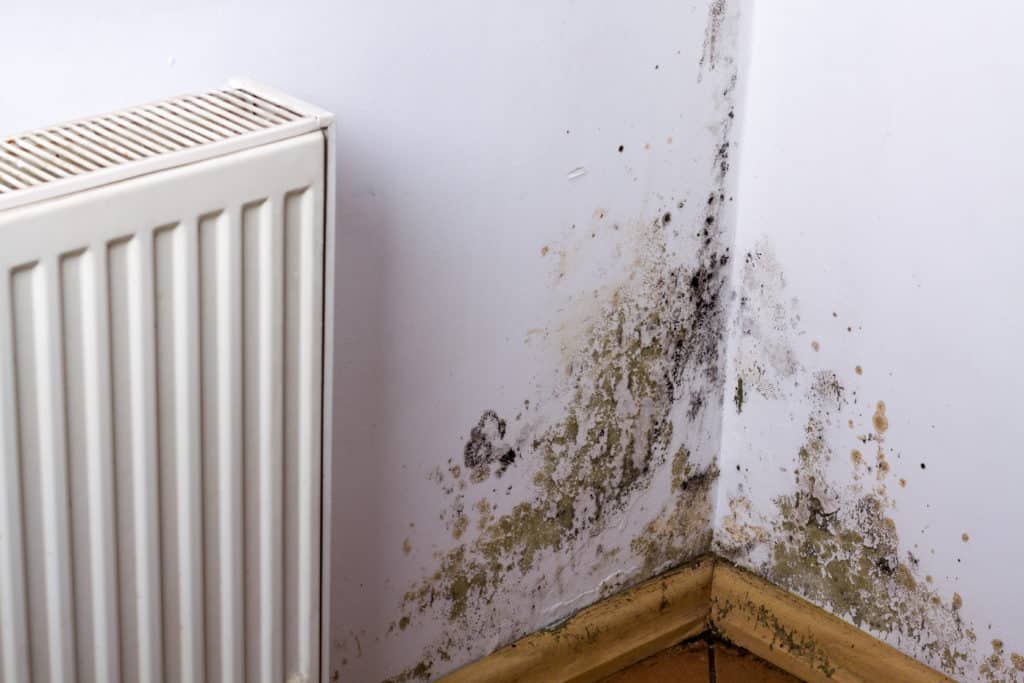 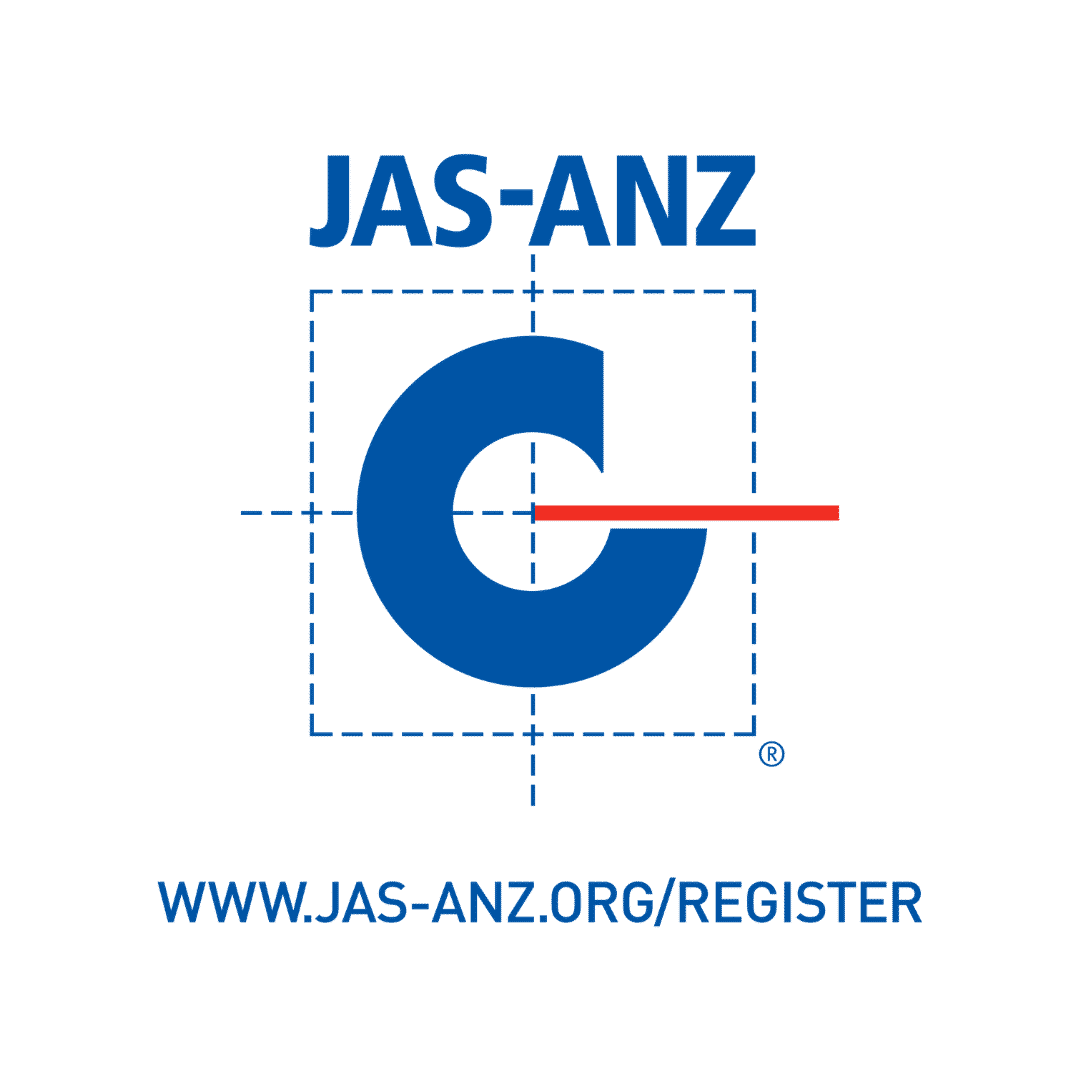 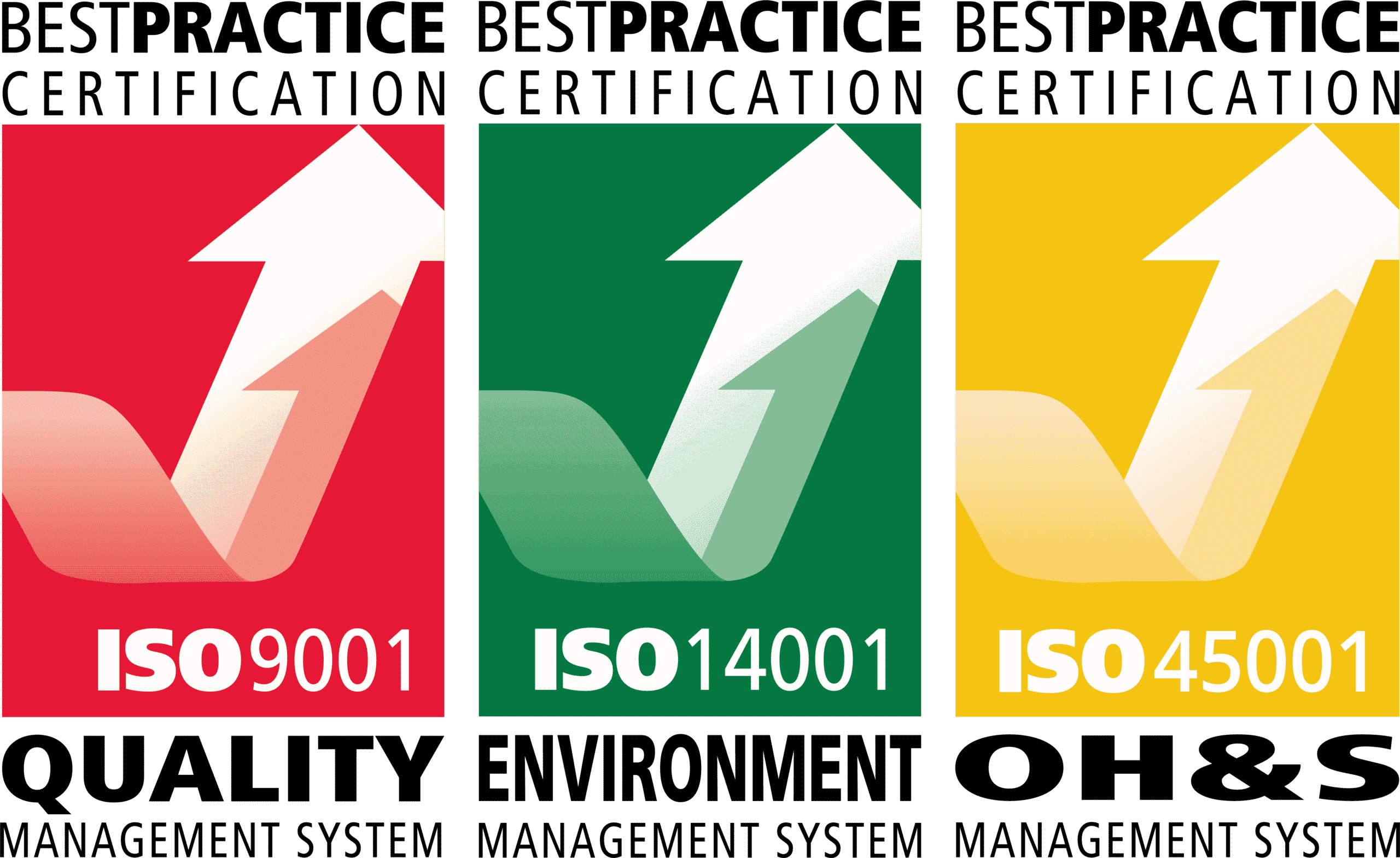 All Clear Group is proudly certified with Supply Nation. We acknowledge the traditional owners of the country throughout Australia and recognise their continuing connection to land, waters and culture. We pay our respects to our elders past, present and emerging.